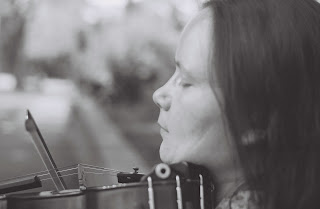 
I am originally from Perth, Ontario, and now live in Toronto.  As a child I studied classical piano; I discovered traditional and newly composed folk music in the late 90’s, when I took up the acoustic guitar and fiddle.  In 2002, songwriting became the major focus of my musical interests.

I work as a registered nurse in neonatal intensive care; I am also a graduate student in immunology at the University of Toronto.

I am a member of the Toronto Song Circle, and occasionally play out at other song circles and open mikes around Toronto. I am not performing on a regular basis right now, but have had the opportunity to perform at Black Creek Pioneer Village (Celtic and Christmas festivals), the Stewart Park Festival, a couple of Songwriters Unite showcases, and the Downhome Tuesdays series at the Silver Dollar.  I have also played in recent years at many nursing homes around Toronto and on many street corners around North America.  Anne of Three Minutes was my first venture into the studio.

The best way to reach me is by email: 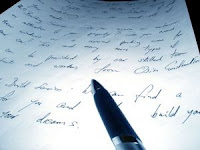 Comments or requests for CDs or chord progressions are welcome. I’m always on the lookout for song topics, so if you know a person or event that should have a song written about them, suggestions are also welcome.

Also, I’m interested in meeting a composer with whom to do some collaborative projects, so if you like my lyrical style and would like to cowrite with me, I’d be glad to hear from you.